This website includes or links to many of my projects which attempt to make procedural or generative art accessible to non-programmers. This is art generated by a set of rules or an algorithm. But it surprising how far we can go with quite a simple interface.

One of my main projects in this area has been Pattern Maker (hence the site name). I started with an iPhone and iPad App as excuse to learn SwiftUI just after Apple released it. I've since created a MacOS and Web version. You can download it for free: 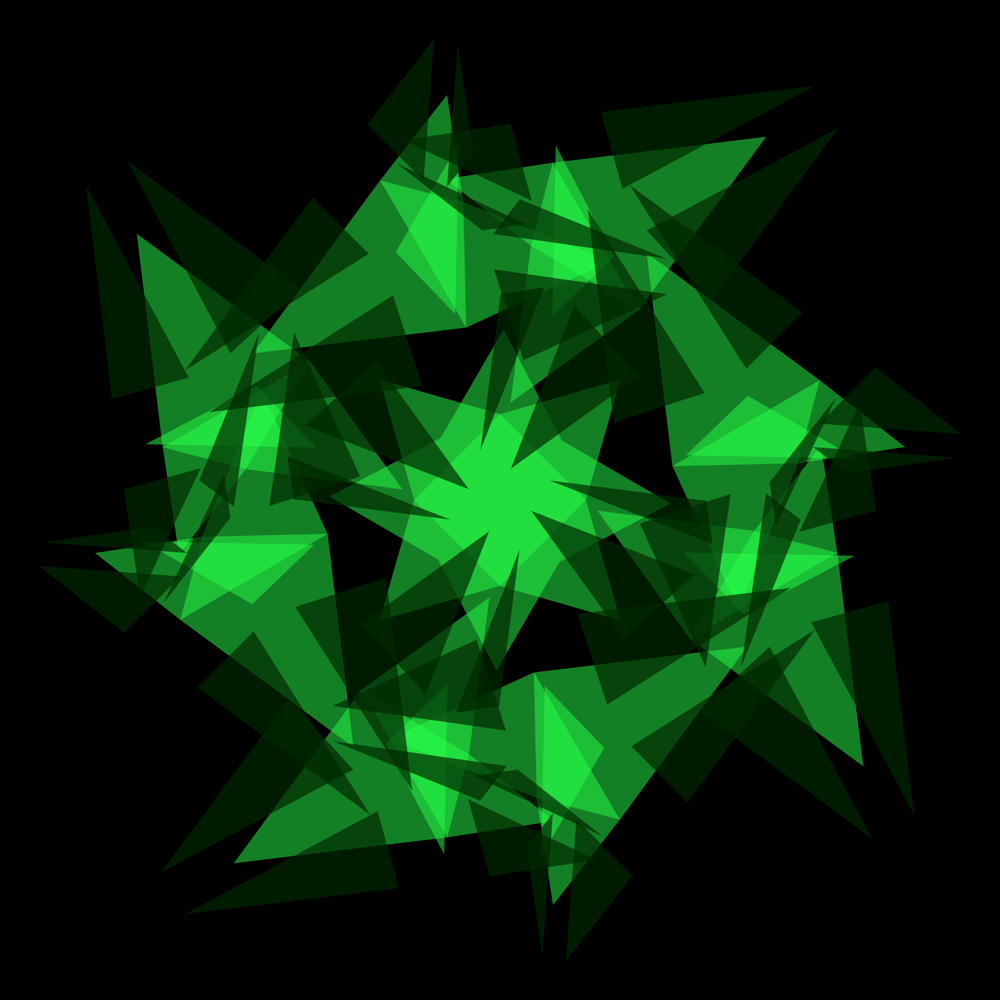 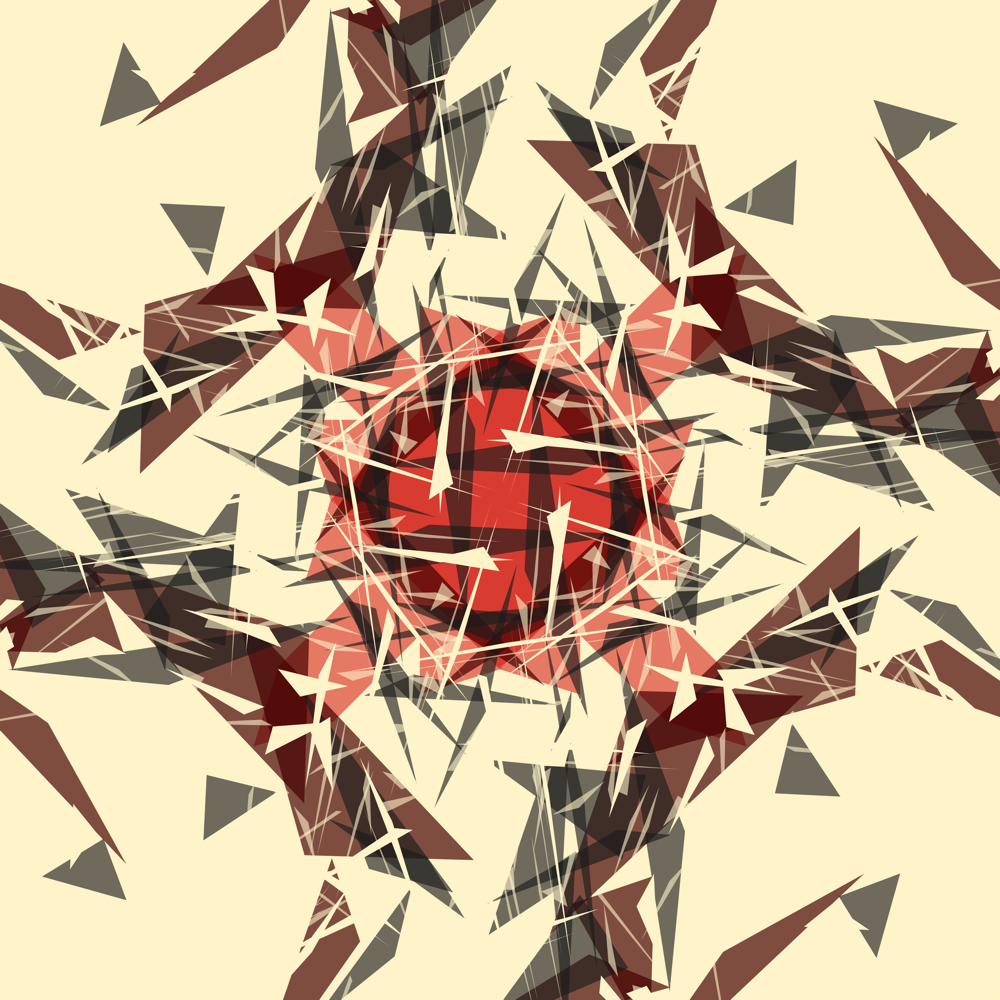 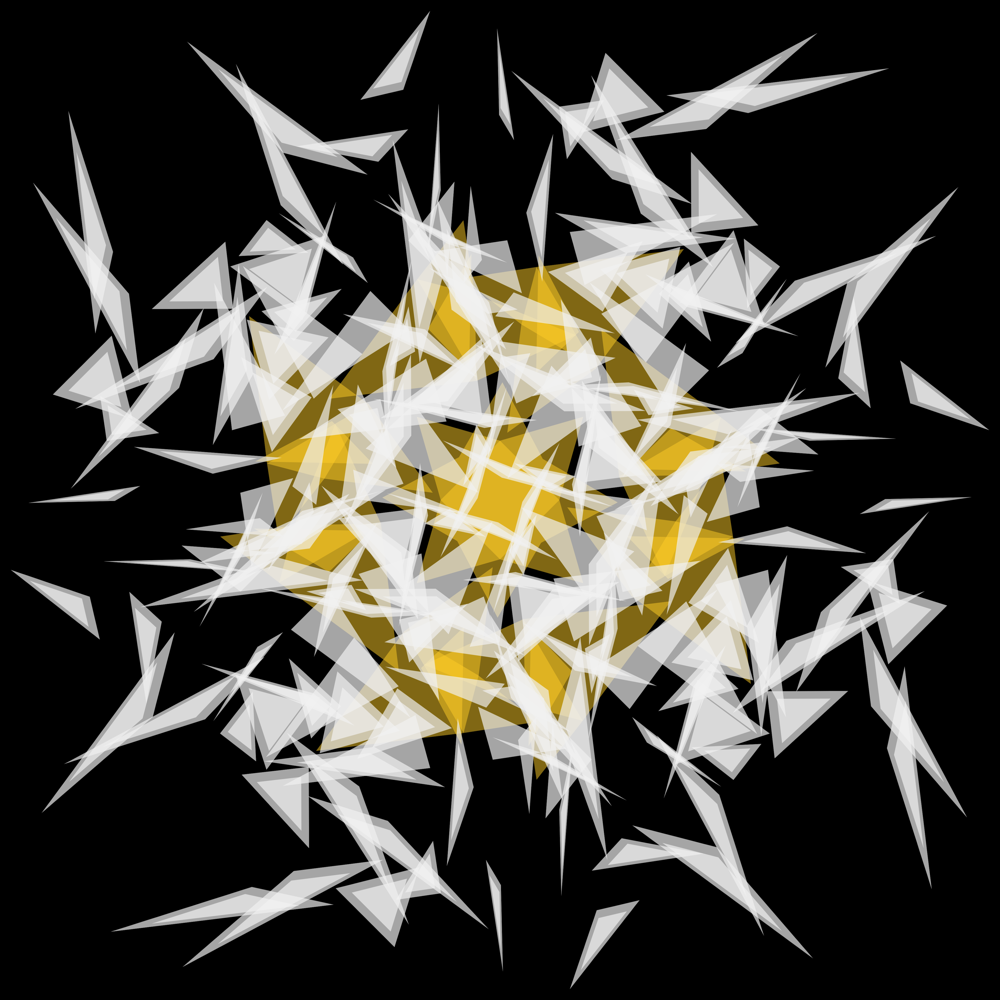 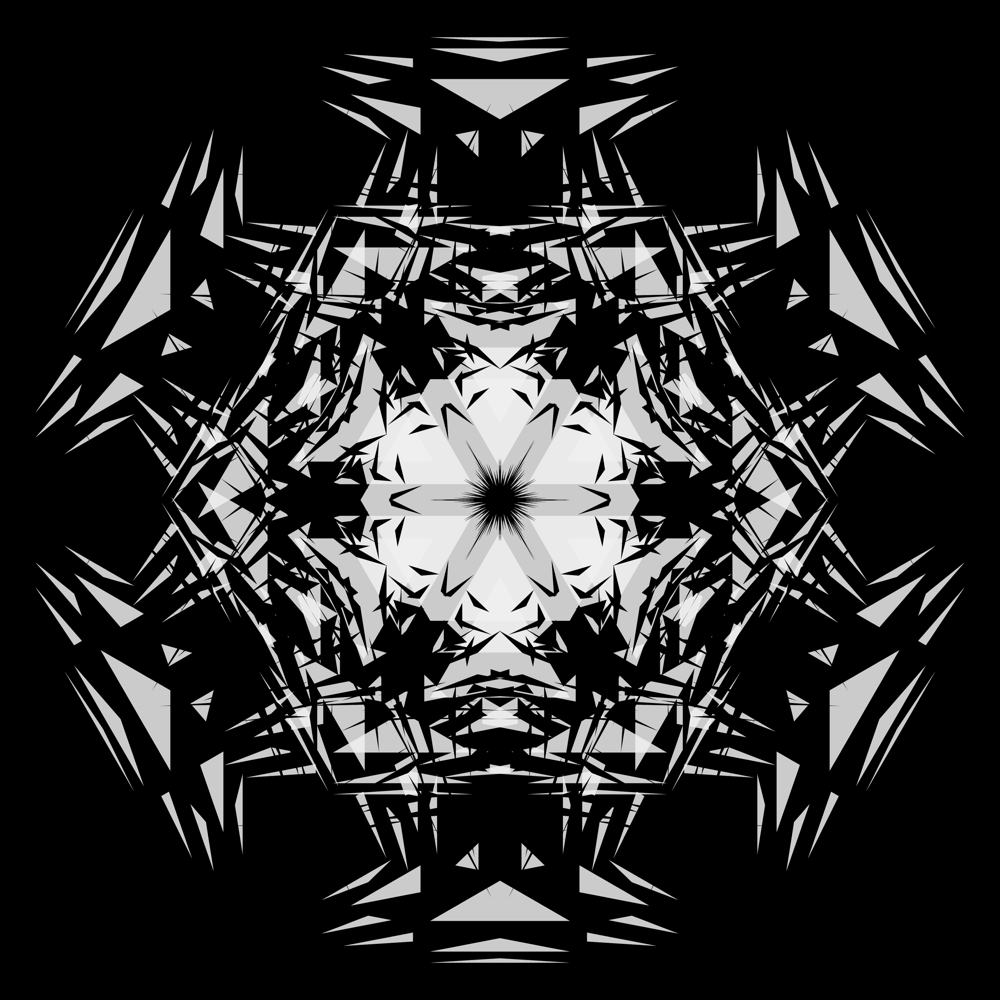 The Mac version, Pattern Maker Pro adds many powerful features, including a full undo/redo history, multiple layers, custom positioning and more. It supports export both to PNG and SVG. 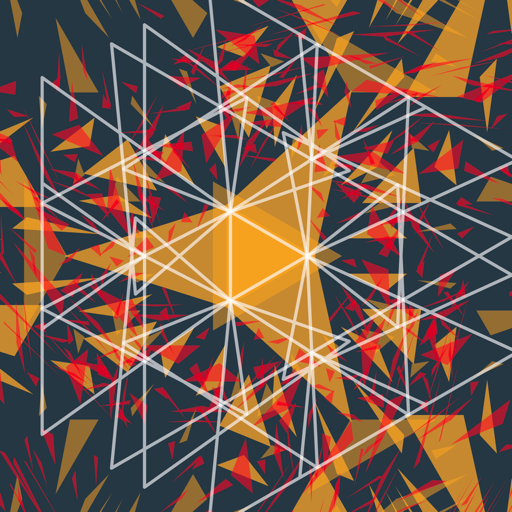 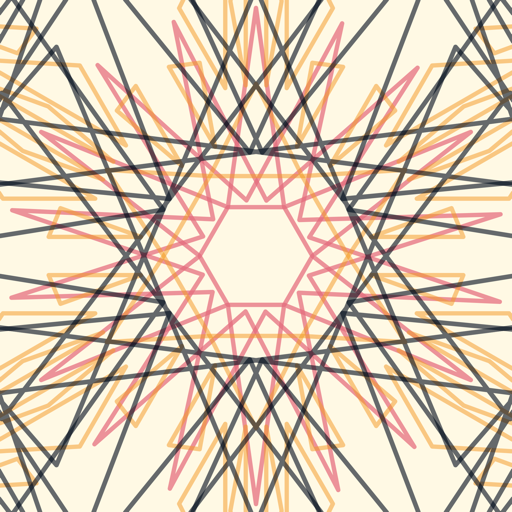 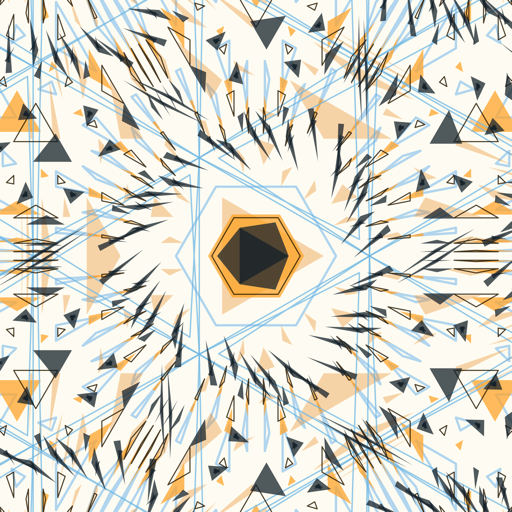 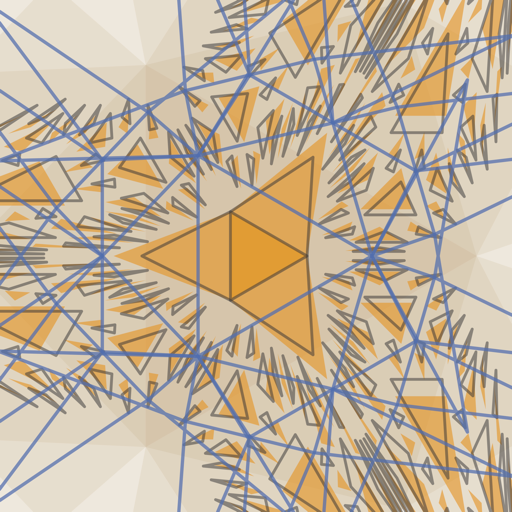 Pattern Maker works on the web. Note that while it may be partially functional in a mobile browser, especially on a tablet, it is only currently targeting desktop/laptop use. This version is a little more experimental than the others and lacks some features like SVG export. 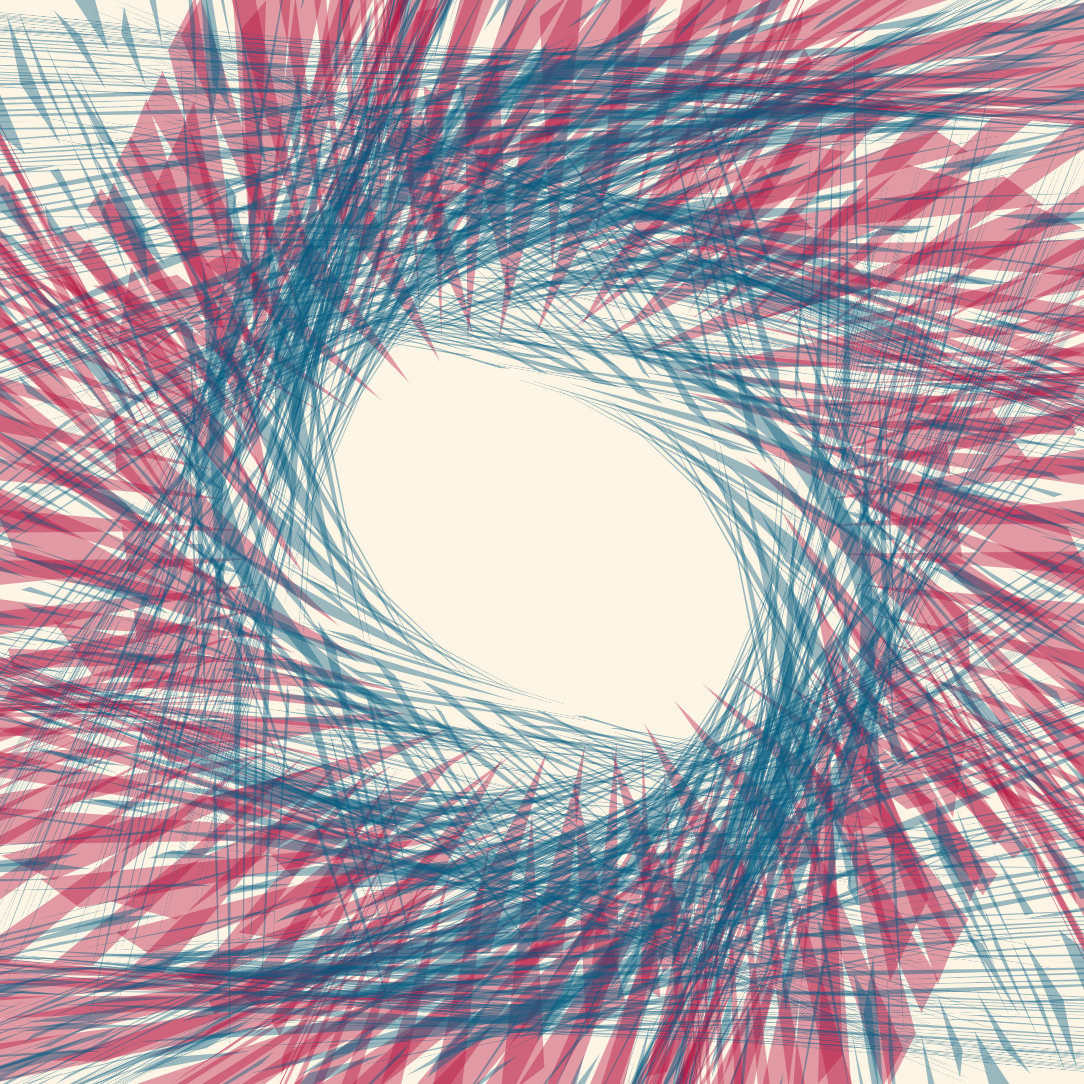 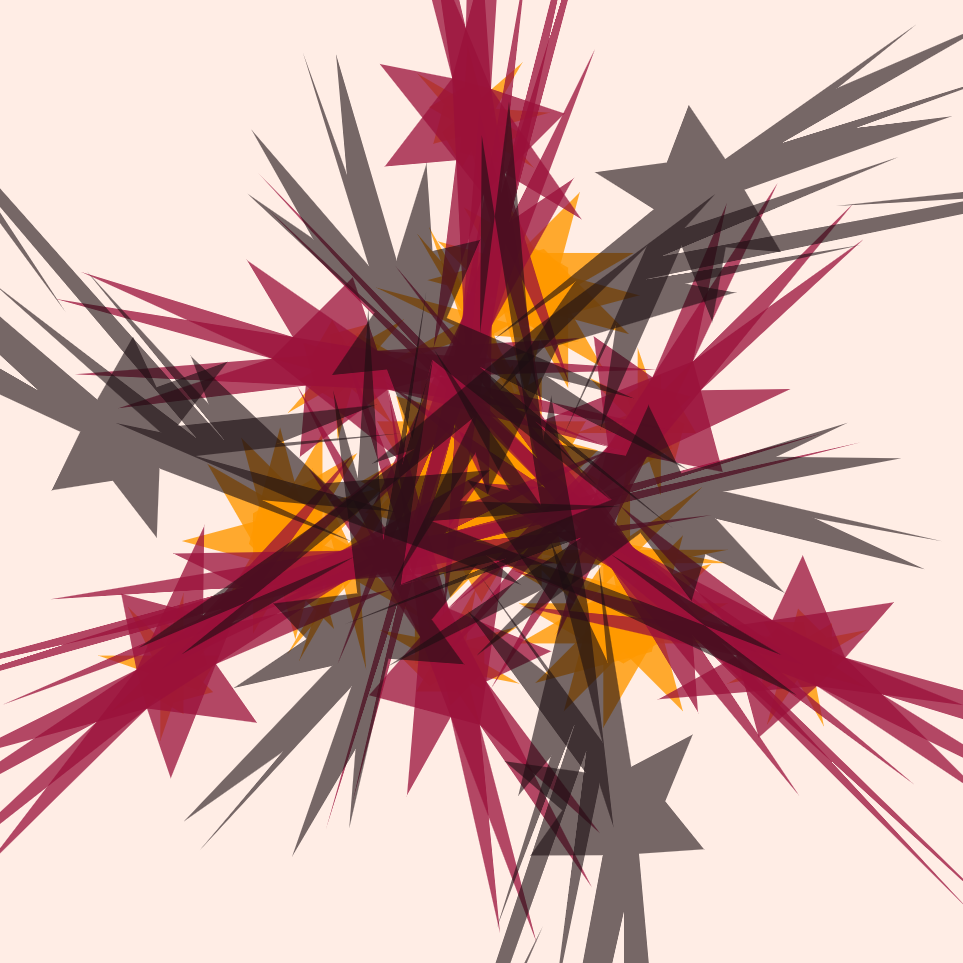 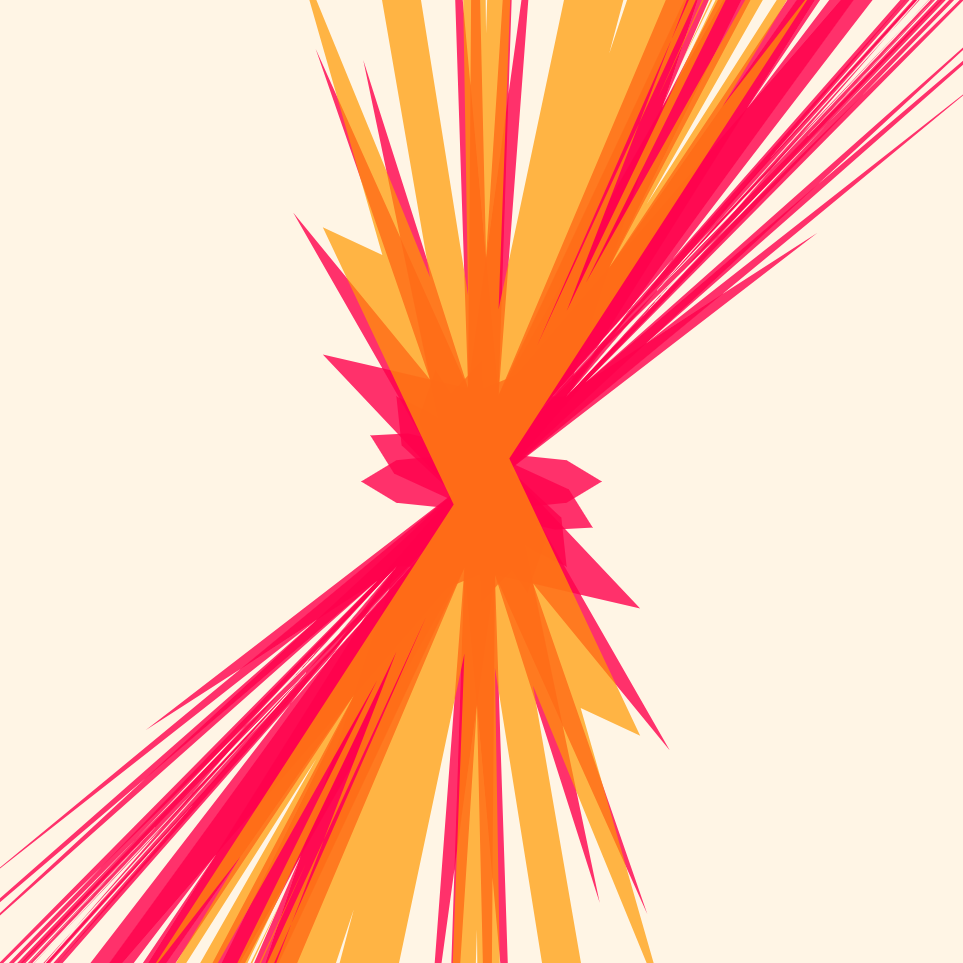 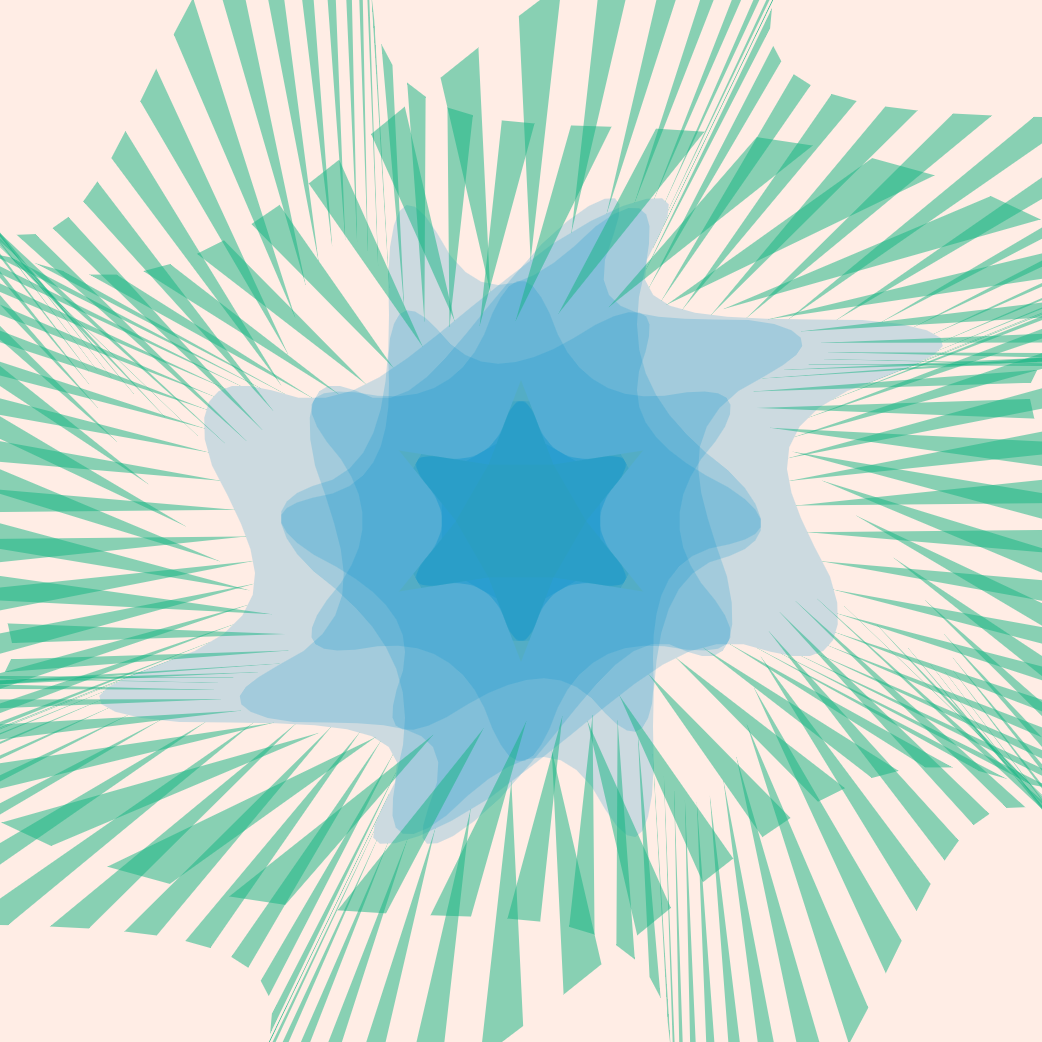 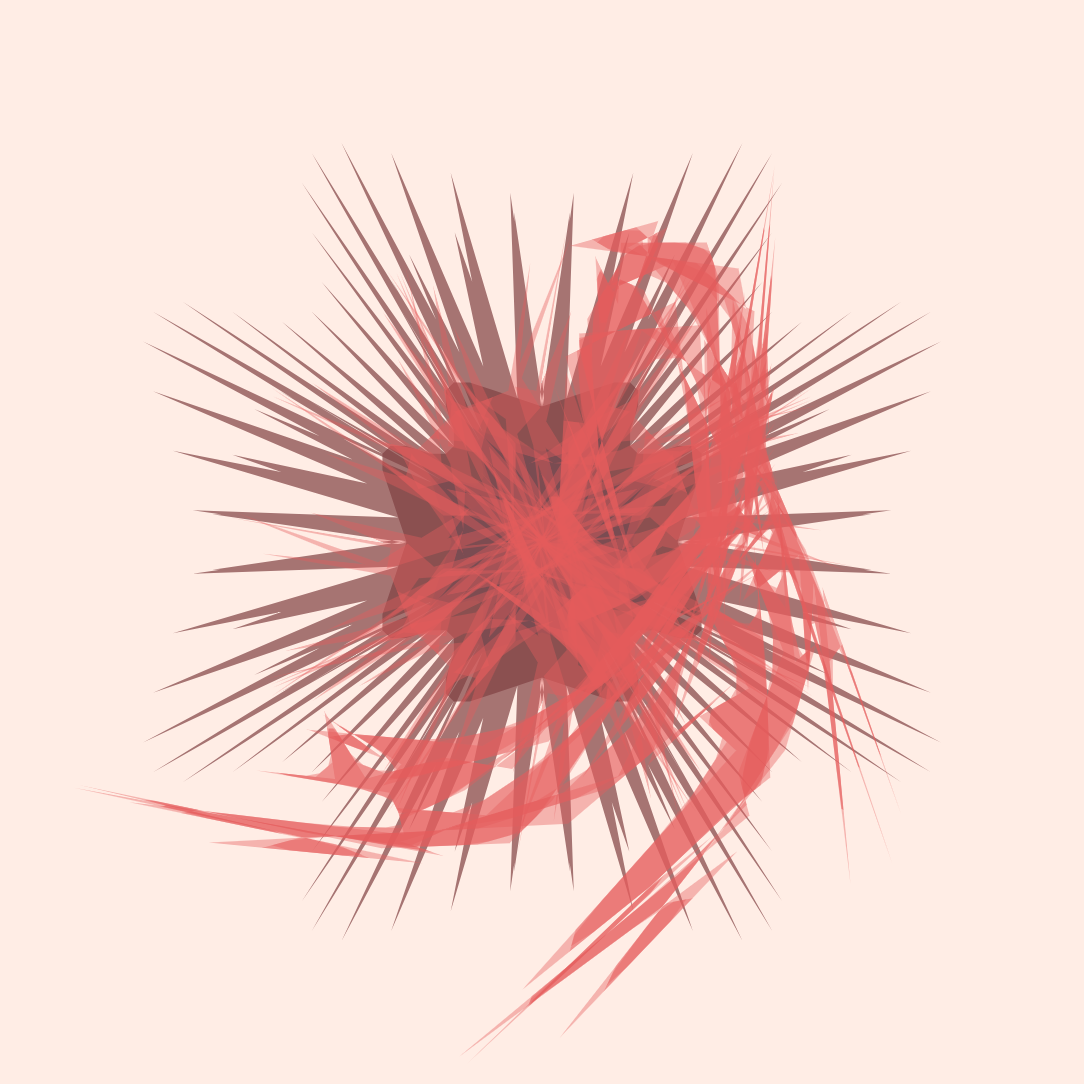 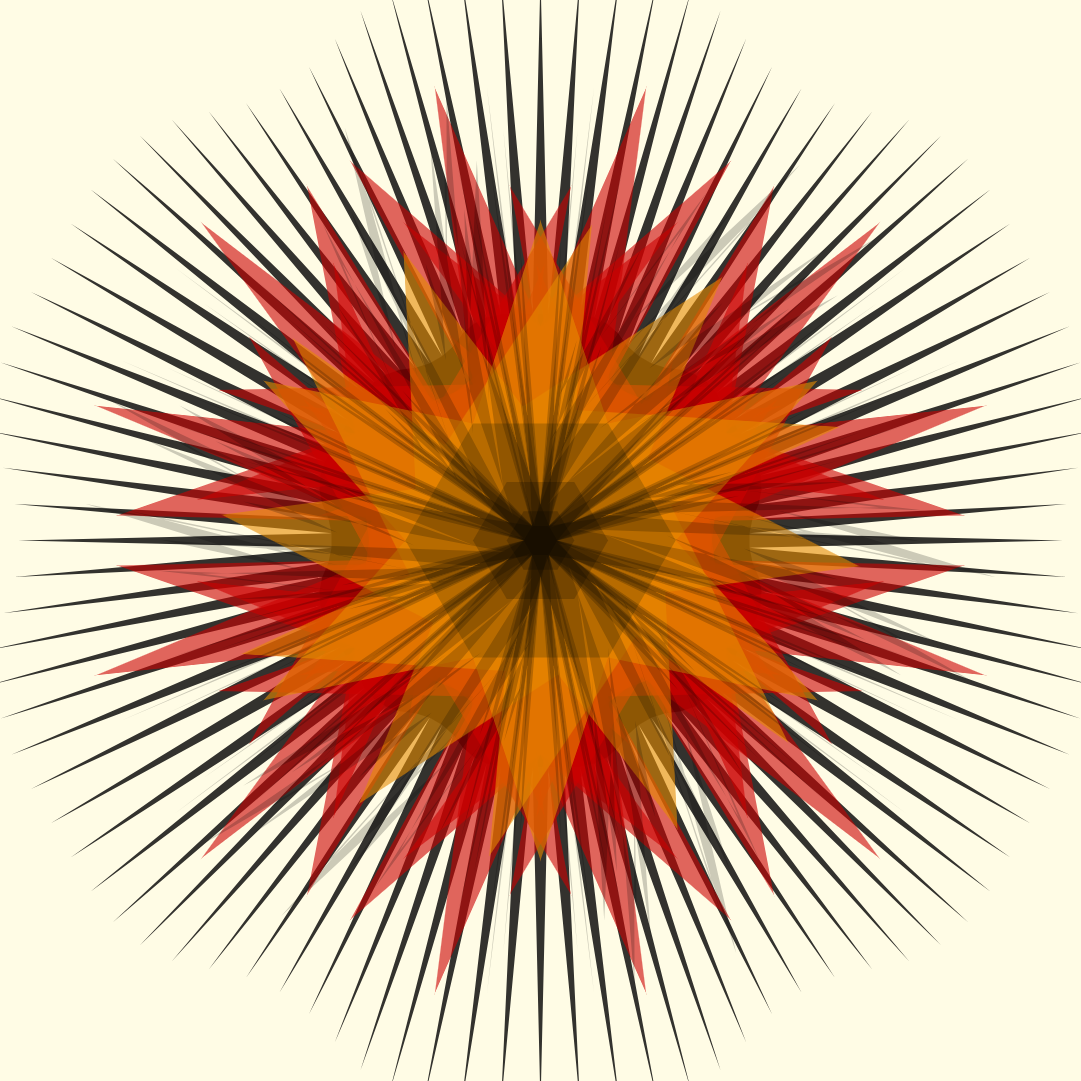 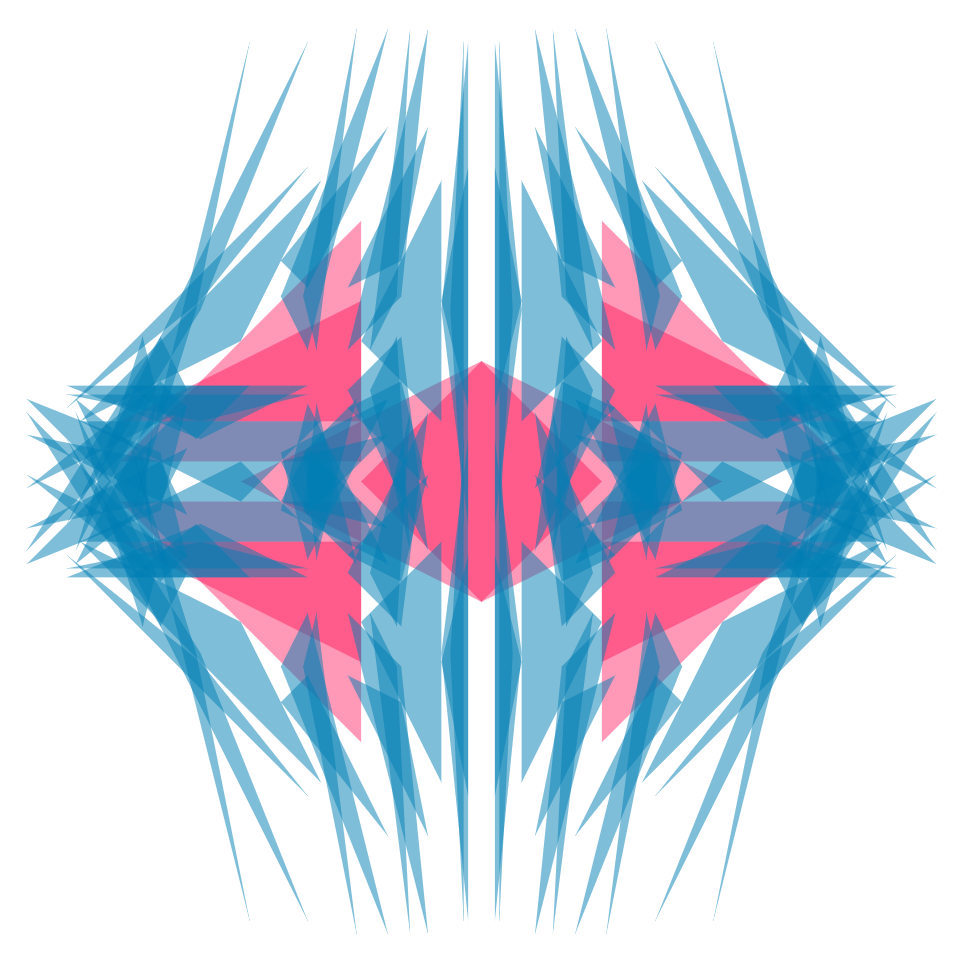 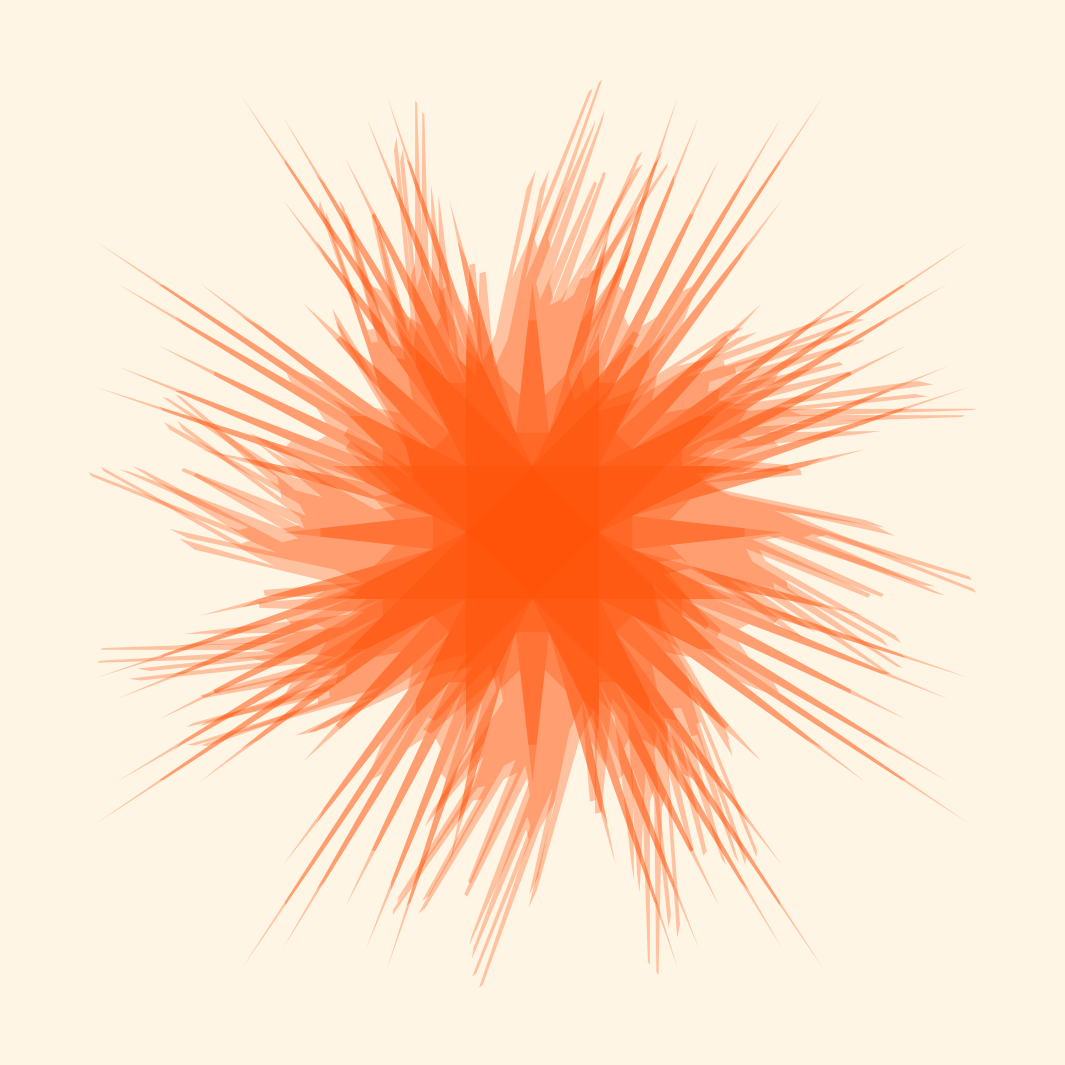 Actually well before Pattern Maker I made Code Sculpture a much more technically impressive App (it is actually a similar concept but in 3D!). However Pattern Maker seems to be much more popular. 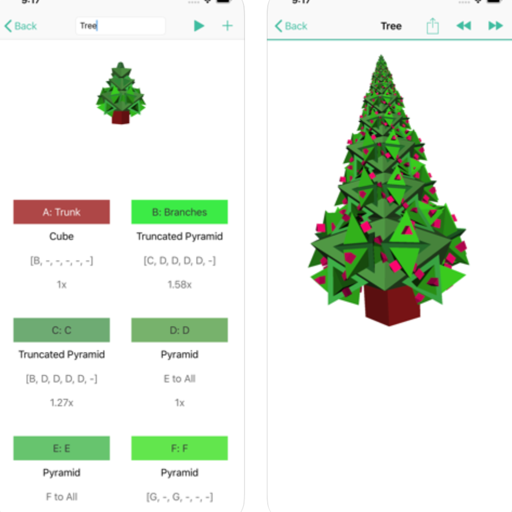 I've also made a library for algorithmic drawing: Solandra. It gives you much more control over what you are doing (though will require programming skills). It is a bit like Processing, but less beginner friendly, though with many friendlier APIs. 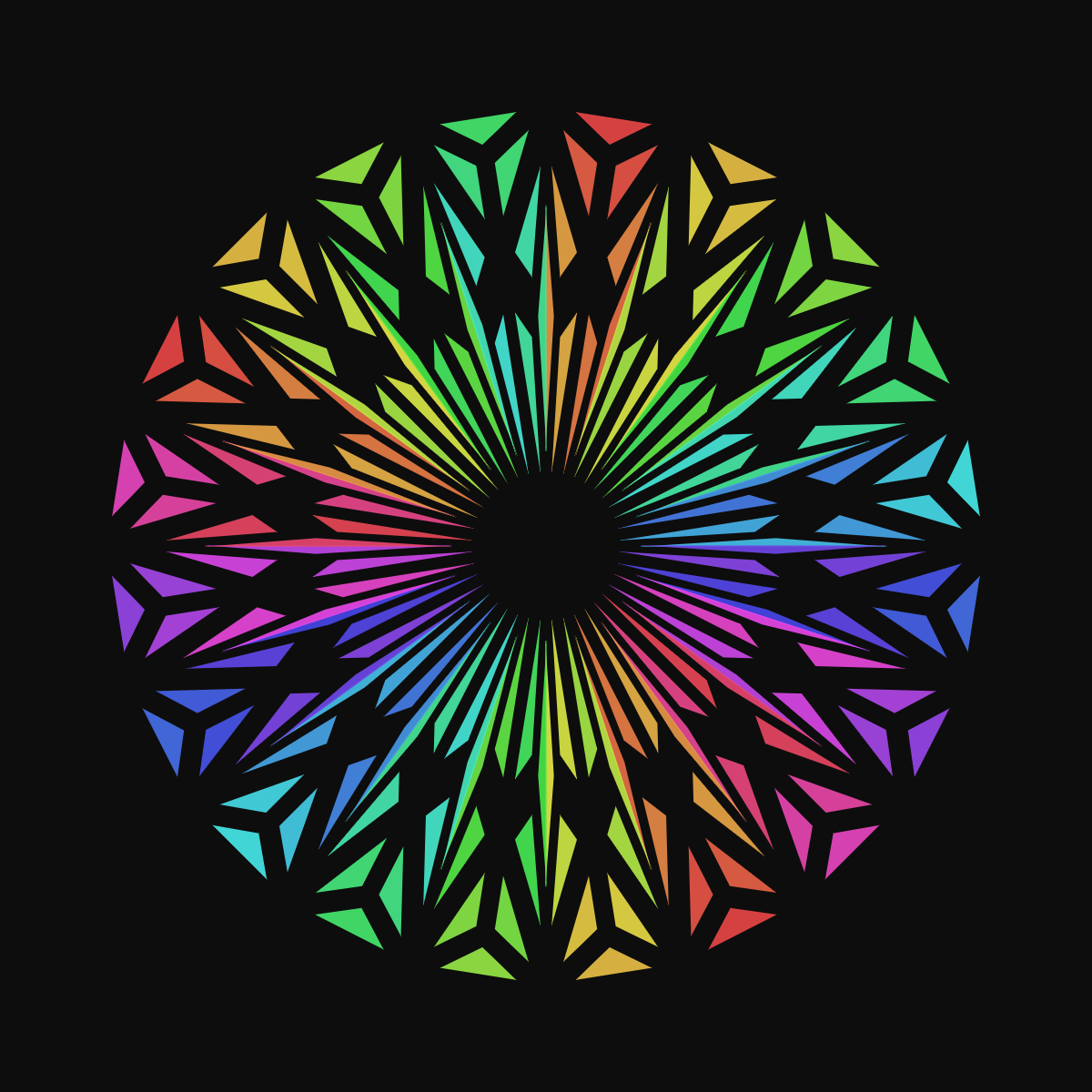 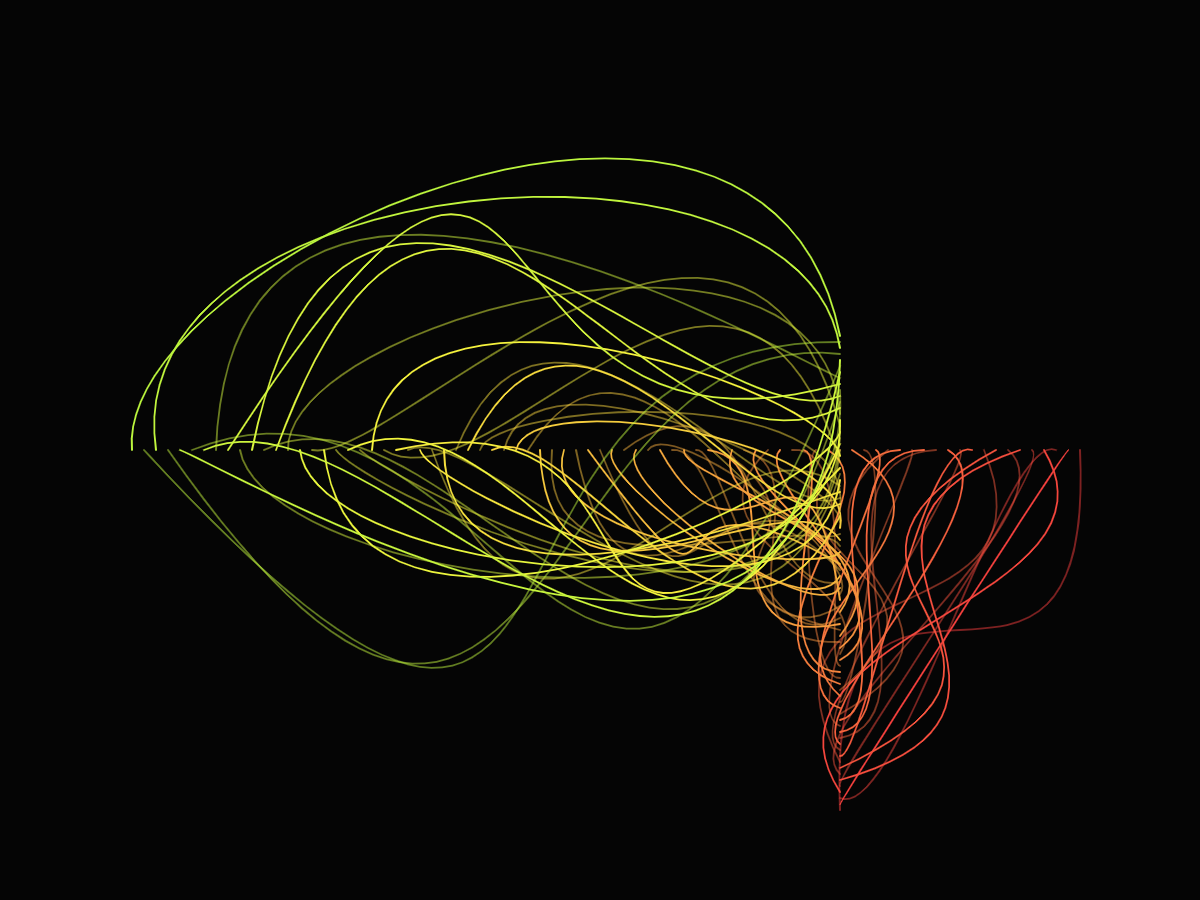 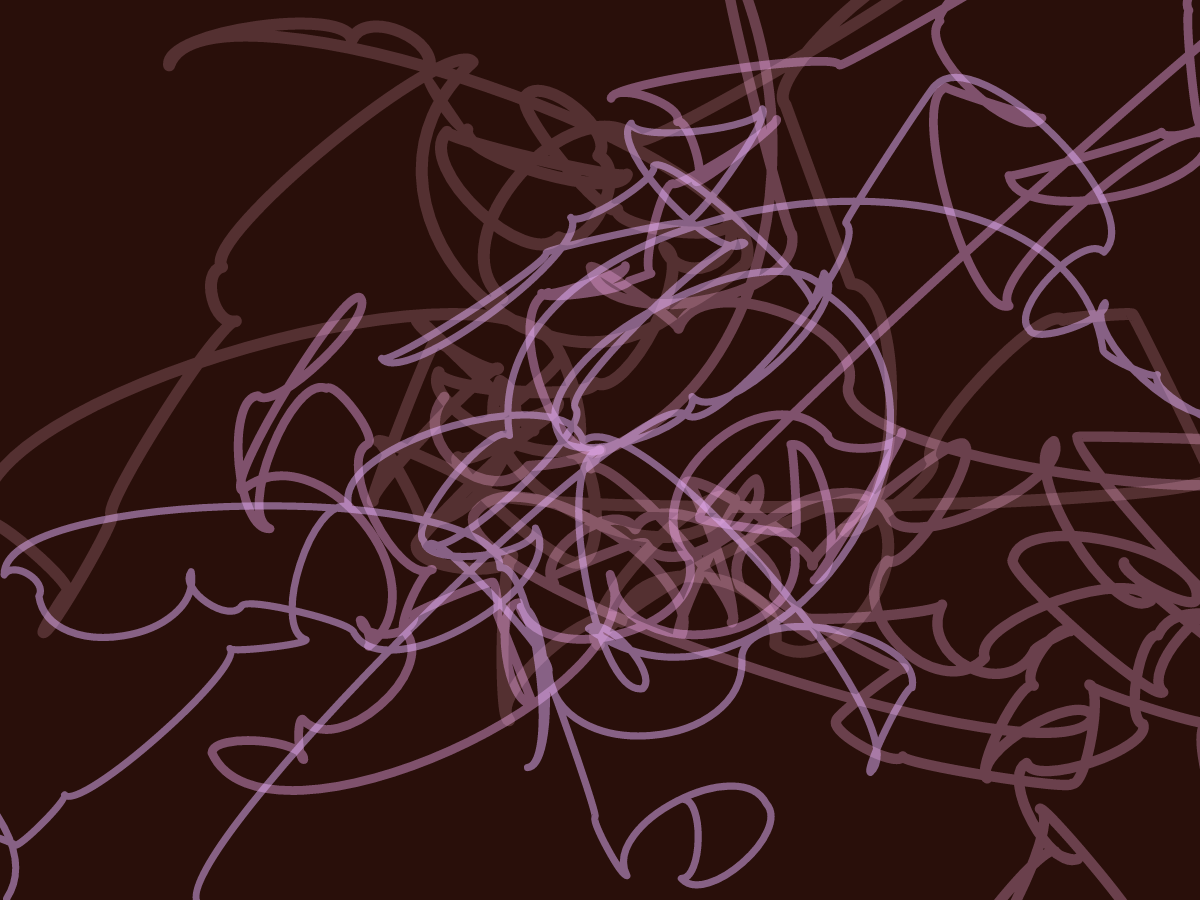 I also did a version for SVG (i.e. vector) graphic generation: Solandra SVG.